Looks like January will be a busy month for K-Pop fans. New Pro Star has announced two events in January and one of it is K-Much First Promo Tour in Malaysia 2015. With a charismatic look, and strong stage presence, K-Much will surely steal your hearts. Consisting of four members Kiu, Bornus, G. Low, and ATO they debuted in January with an addicting tune, Don't Know Anything.

WIN VIP PASSES BY JOINING THE CONTEST BY NPS!
K-Much first showcase promo tour in Malaysia .For KL showcase at Quill mall on 18th Jan VIP seat n photo pass for top 10 welcome photo from you .Pls send in your photo with message and creative concept.must have K-Much name or photo
Email the picture to kpop.nps@gmail.com

For those who don't know K-Much, here are their quick 411: 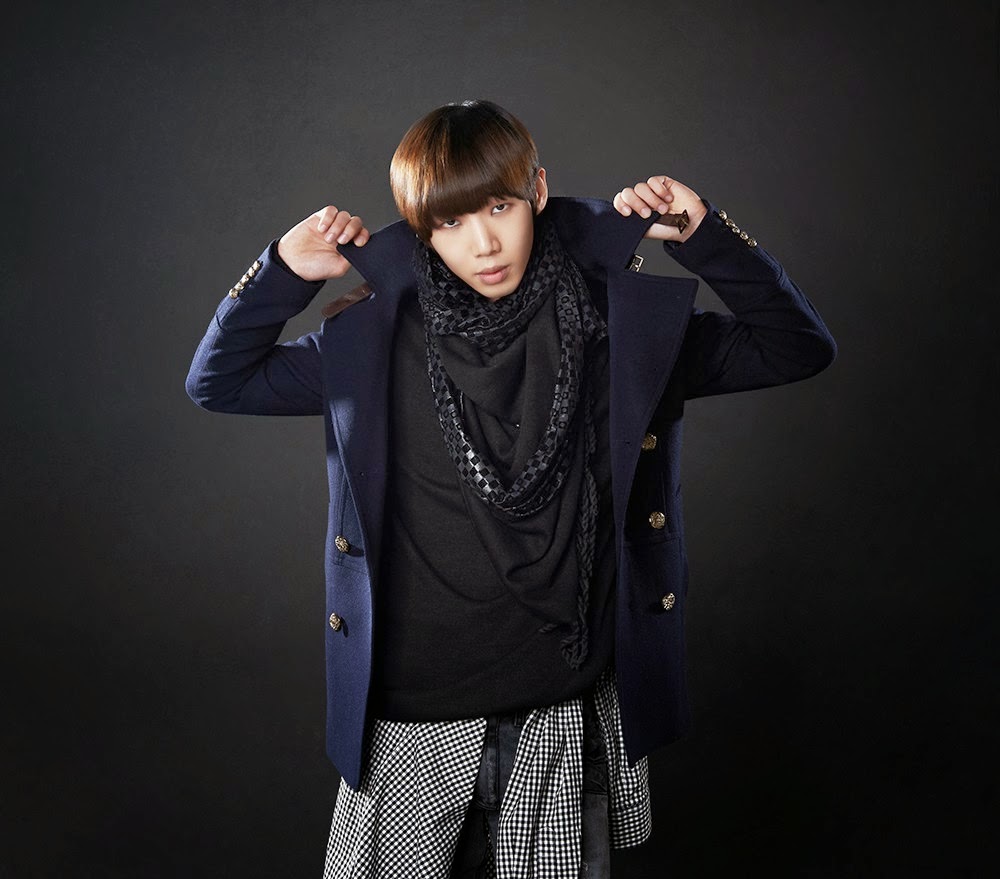 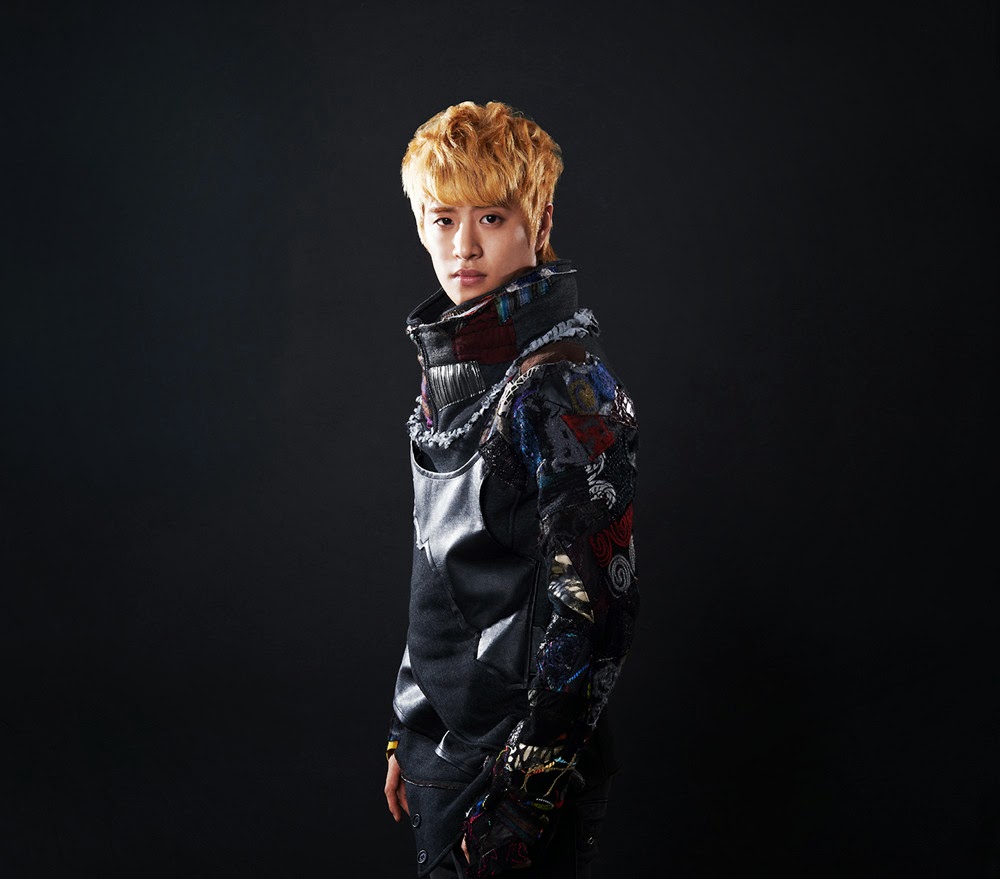 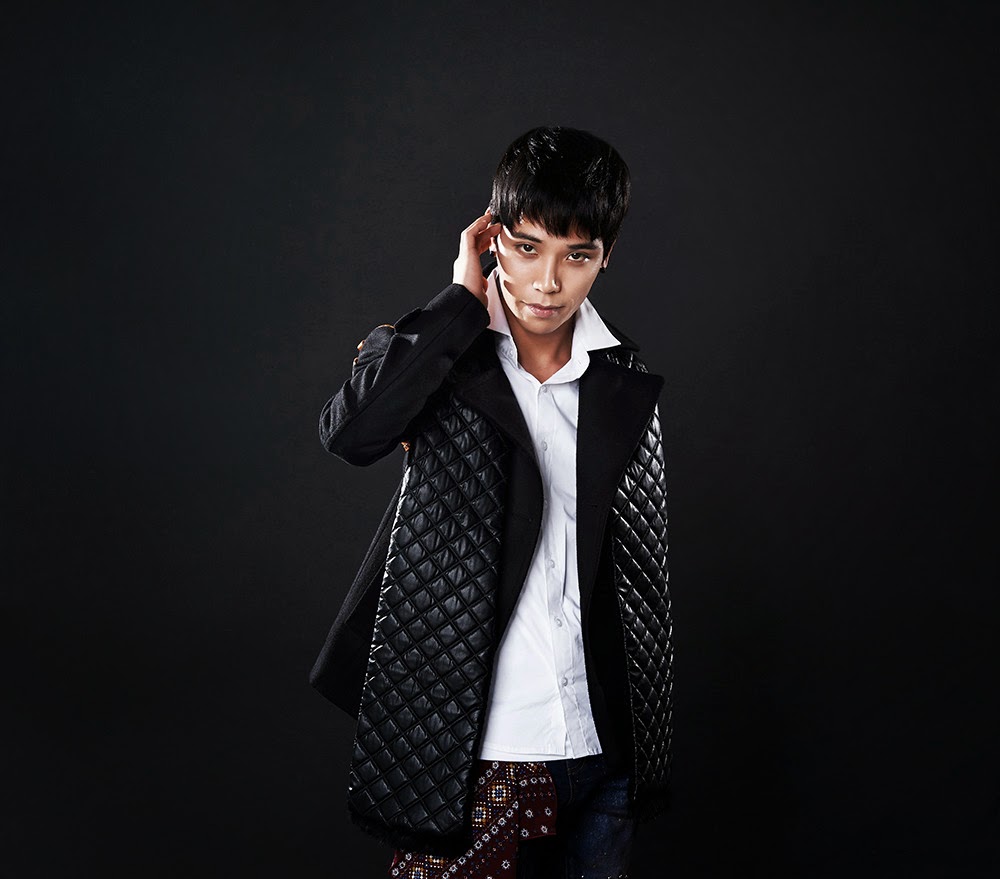 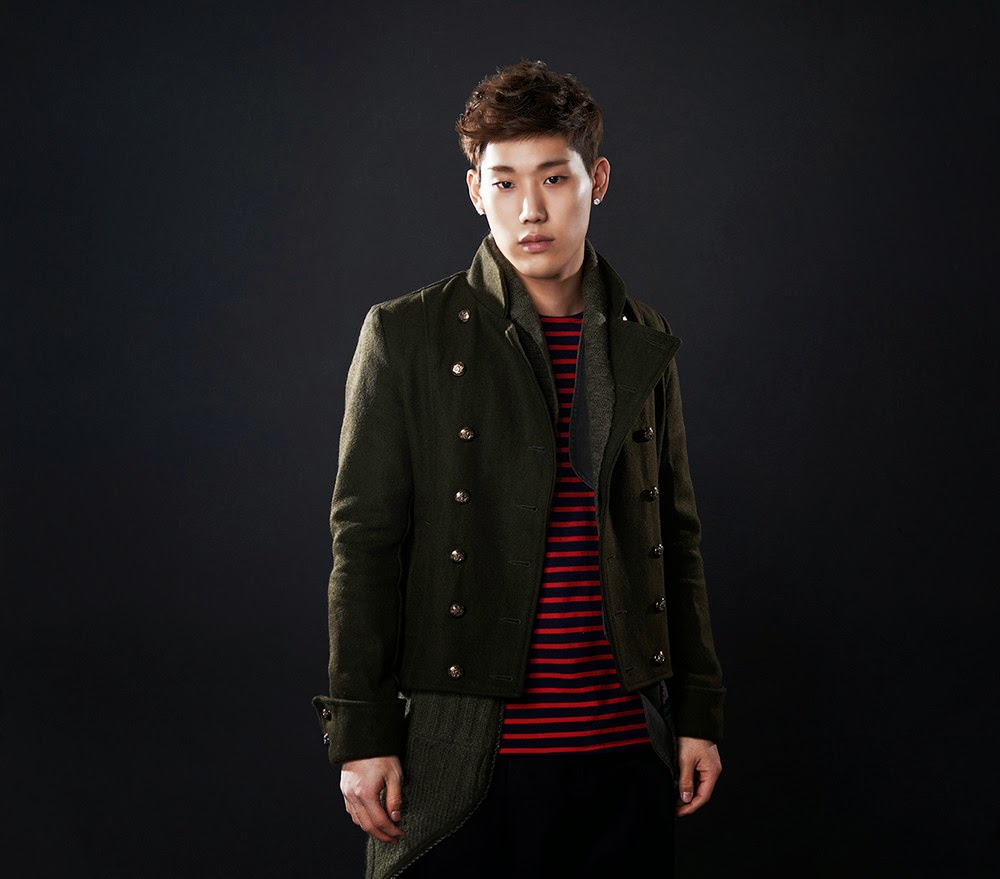 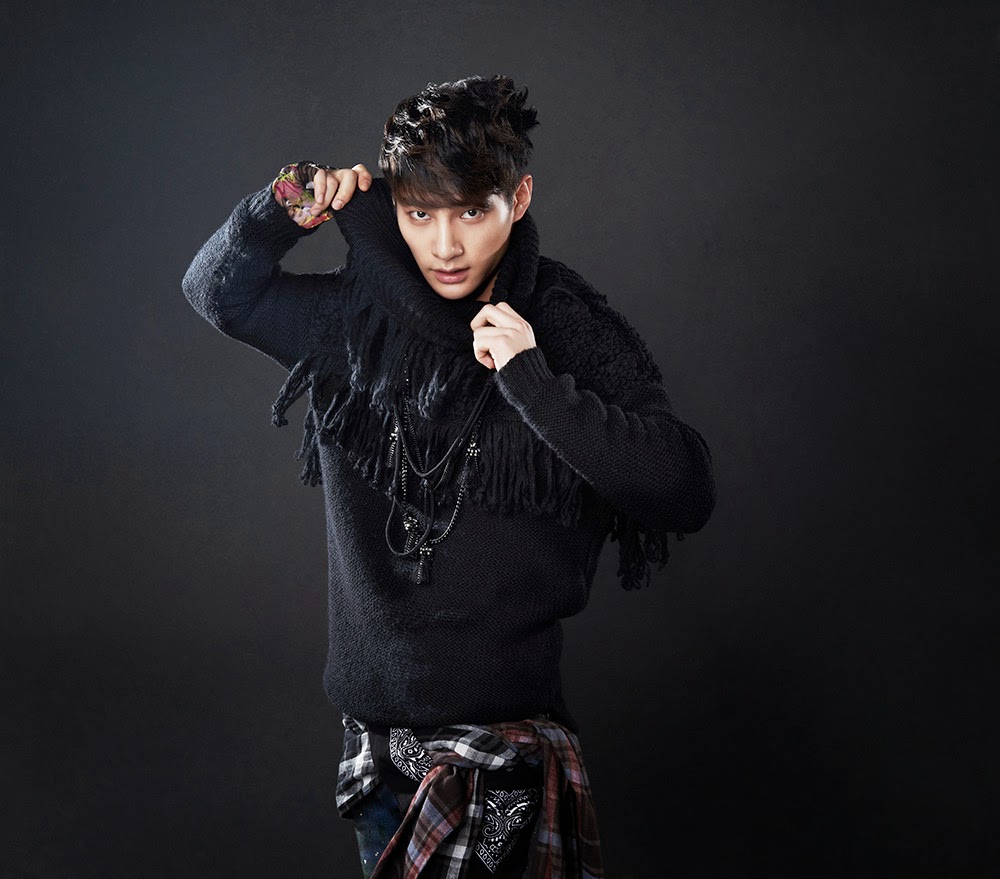 And this is their debut MV, Don't Know Anything

be impressed with their vocal and rap.

Stay tuned with New Prostar and us because we are planning for special fankits for you who are coming to the event.

thank you for the clarification. edited it already ^^