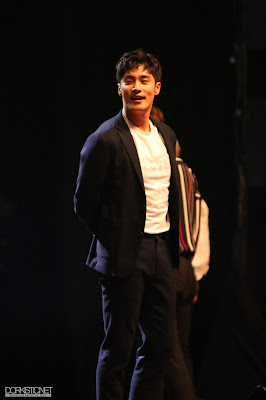 2017.10.28 - What's the best way to spend your weekend night other than having fun with your favourite oppa, right? Korean Tourism Organisation, along with IME Malaysia has organised a hyped up night with My Secret Romance actor, Sunghoon, along with idol group The King and rookie actors Kim Pando and Hoseong for their very own Korean Drama Night. Happening at KLCC's Plenary Hall, the sweet actor Sunghoon totally knows how to ensure the fans are having their fun, from the beginning right until the end of the show. 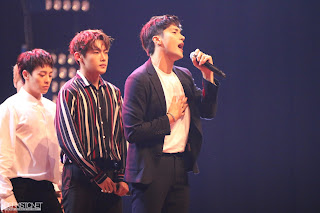 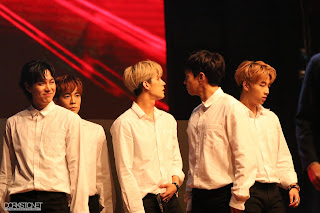 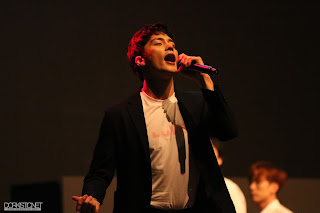 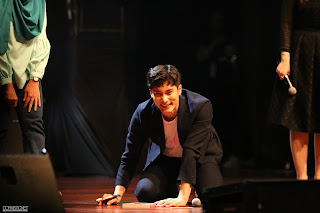 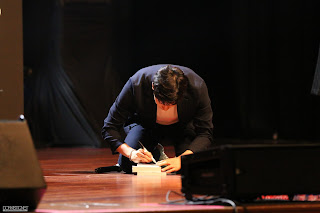 He did not only serenaded the fans with a couple of songs, there was also fan session where lucky fans were chosen to be on stage. It was such a chaos when instead of two, three fans were up, but Sunghoon did not turned his fans down when despite having only two gifts to be given to the lucky fans, he asked for another one from the manager and that totally left a huge impression towards him by his fans. 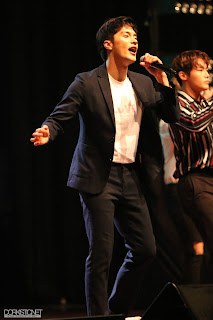 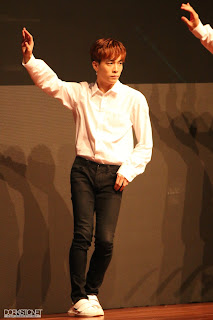 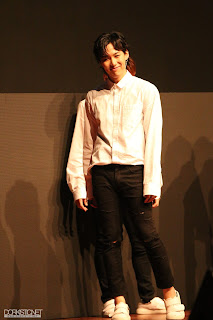 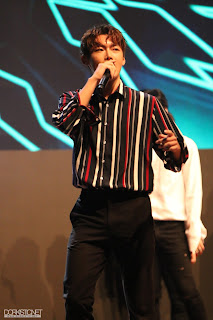 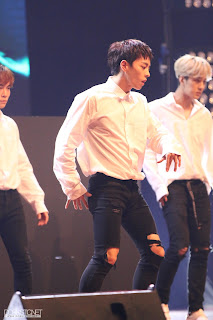 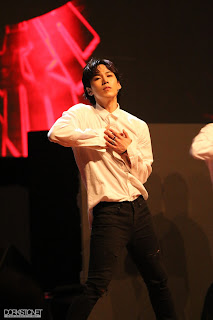 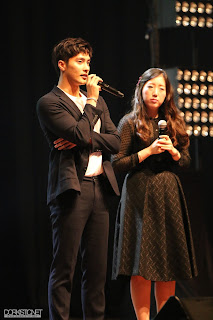 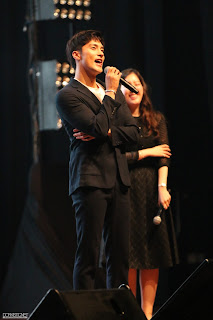 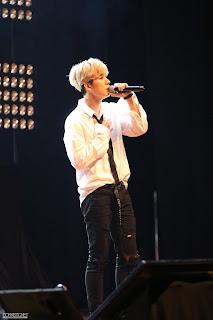 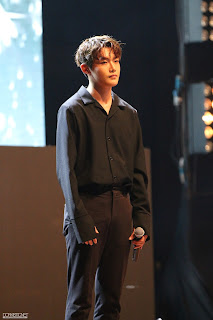 Sunghoon was joined by idol group The King, as well as Kim Pando and Hoseong whom presented amazing performances and impression audiences through series of songs and dance choreography. Towards the end of the event, Sunghoon showed his DJing skills, and literally turned Plenary Hall KLCC into a happening night club, with all the other celebrities joining him on stage, and the audience were all standing up dancing along to his performance.

This was his first event in Malaysia and it would surely be a special one for Sunghoon and fans, with all the amazing performances, as well as fans interactions that gave sweet memories to the fans.

Thanks to KTO and IME Malaysia for inviting us to the events!


Photos by: Sofy
Written by: Chazz