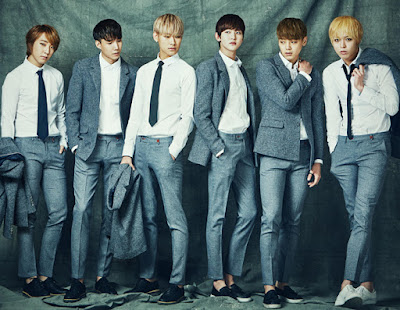 After impressing Indonesia with their stage performance at Solo International Performing Arts Festival 2015, Rion Five is making their way to Malaysia and this time, in Sarawak! Often we saw that K-Pop concerts are held in Kuala Lumpur, and fans from Sabah and Sarawak have to fly all the way to come and see their favourite idols. This year, Sarawak and Sabah fans can rejoice because for the first time ever, there will be a special concert to be held in Kuching! The 1st Special Kpop Musical Event in Kuching, Sarawak is going to be the first ever big K-Pop concert in Sarawak is happening in 19th August 2017. Below is the details of the event:


Apart from Rion Five, there will be two more K-Pop acts which are the bubbly girl group MATILDA and the talented performance group A to Z. 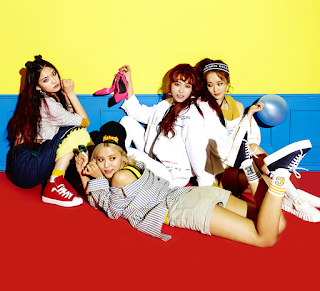 We will keep you updated with the more detailed information especially on their Schedule as well as Ticketing information. Feel free to ask us questions regarding the event via our Twitter, Facebook or Instagram.


While we're at it, let's check out Rion Five's Summer Song, "Women of Beach", a fresh remake of a famous summer tune by Cool, and also Matilda's Summer Again - two songs which are perfect to celebrate Summer!