[DEBUT] INX TO DEBUT IN AUGUST 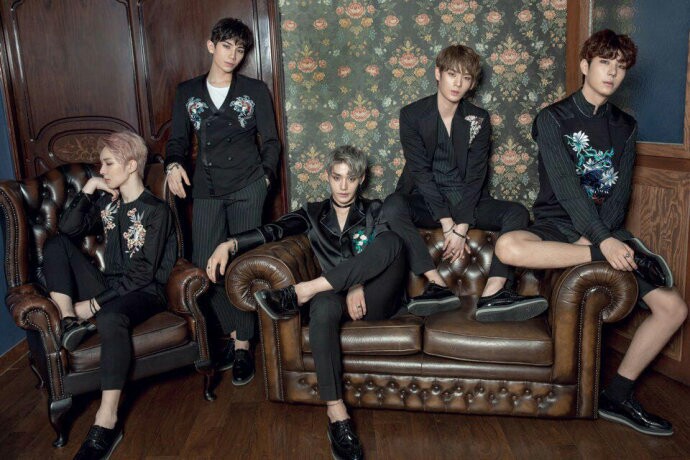 
5-member boy group, INX is set to debut in August, as revealed by their company, NA Entertainment. The group were announced to debut last year, but somehow did not debut as planned. However, they recently made the fans surprised with a “coming soon” sign on their SNS accounts, and started revealing member teasers this week. There are five whole new line ups and based on the teaser, they are all got the visual, and they have receive lots of attention even before debut. As announced on the Fancafe and Official Facebook account, INX is set to debut in August 2nd, 2016.

Even though they are yet to officially debut, the members, Sangho (leader), Jinam, Junyong, Bonkuk and Win are performing in China for a few events, and the company was surprised by the attention gained towards INX. Check out their teaser photos below, and follow the Malaysian fanbase of INX, MY INX5 to get the latest news and info on them! 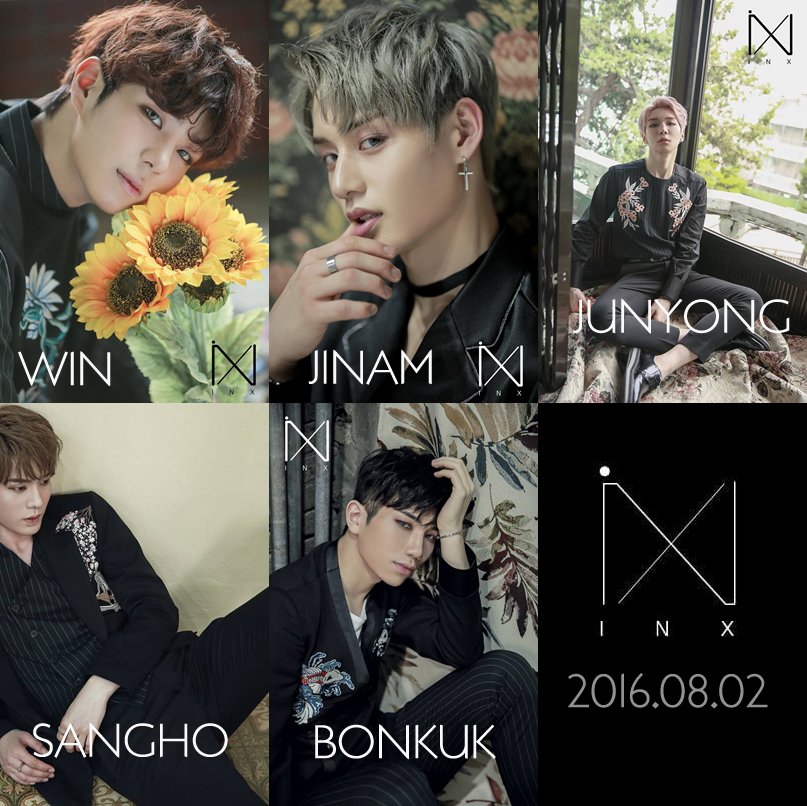