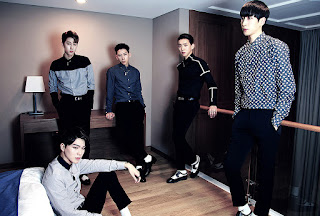 After going through ups and downs for the past two years, Zest introduces two new members and now reborn as a  five-member idol group. Originally debuted as 6-member group in 2014, Zest became five members when they promoted My All, their second single. In September 2015, they made a debut with a unit, Zest-Z, with only three members, Shun, Shin and Yeho and they slowly gained people's interest with their single Give Me A Chance in 2015.

Today, they announced two new members whom will be joining Shun, Shin and Yeho to become a whole new Zest. The members, Seunghoon and Kogun both have their own specialties and talent which surely completes the group as they are preparing to make a whole new comeback and reborn as the new ZEST. Seunghoon will take the position of the rapper, while Kogun, will join the vocal line, as well as taking the "magnae" title from Shin.

Along with the new members introduction, they also revealed the profile of each members in the fancafe, starting from the leader, Shun, followed by Yeho, Shin, Seunghoon and Kogun. Looking at the talents of the new members, we surely believe that they suited well in Zest, and we are rooting for Zest to be even more successful in 2016.

Check out the photos released today on the fancafe, as well as the members profile pictures. 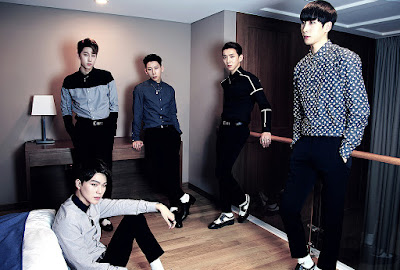 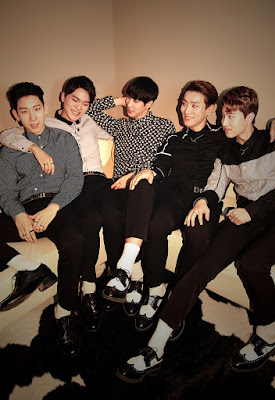 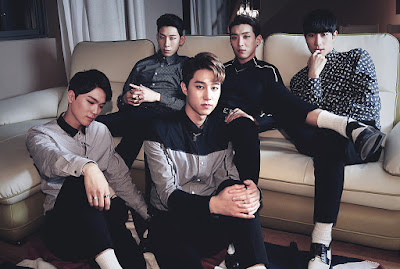 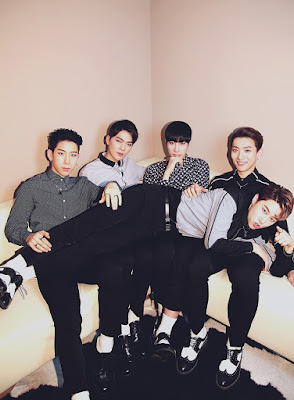 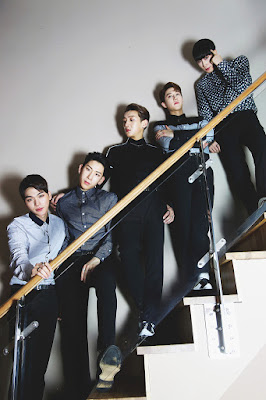 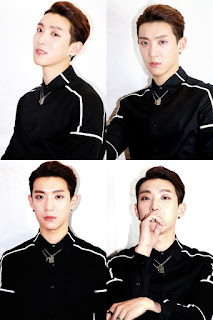 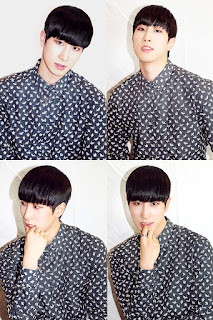 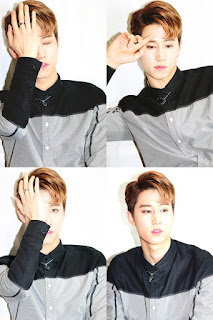 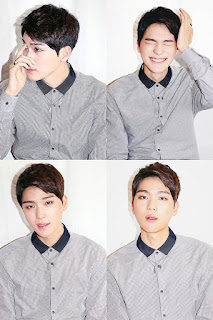 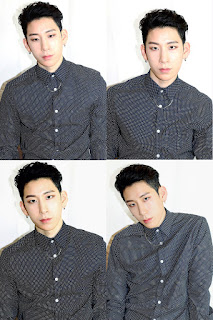