[COMEBACK] THE LEGEND'S ALL GEARED UP FOR COMEBACK 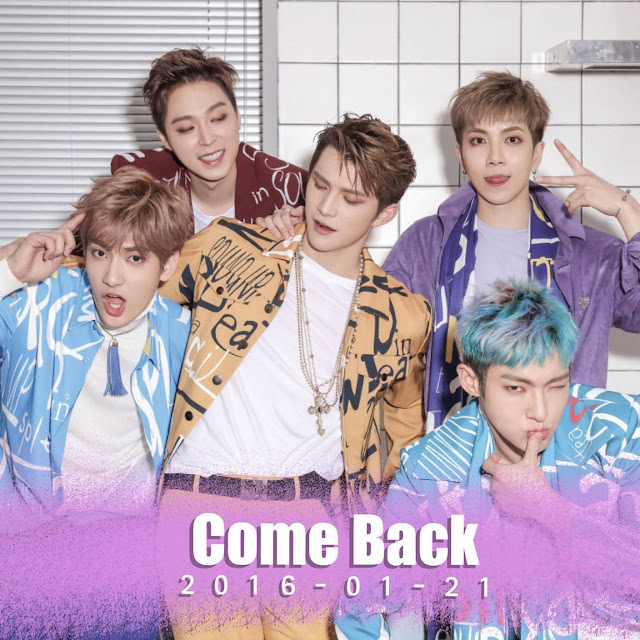 Receiving a good response for their ballad single, "Nail" in December, rookie group, The Legend are not going to stop any time soon, as they are coming back with the 2nd mini album next week. Revealing a photo teaser, the 2nd Mini Album, Sound Up will be released on 21st January 2016 with what it seems like an upbeat and colourful song, based on the image teaser. According to the fancafe, there will be 5 tracks in this album, and the title track would be 반했다 (Crush On You).

Check out the group image teaser, and three member teasers which they revealed one by one, starting from Changsun, Jaehyuk and today, Roi. Stay tuned as we will update you with the MV as well as the photo teasers of the rest of the members. 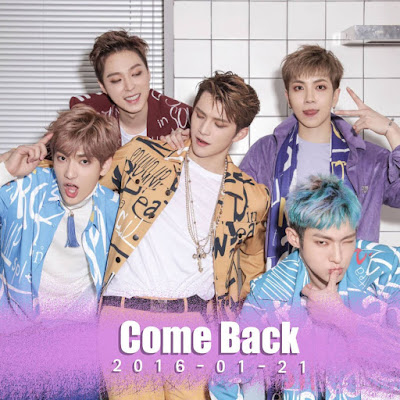 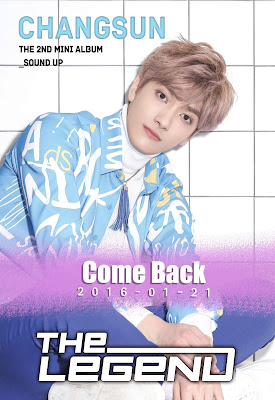 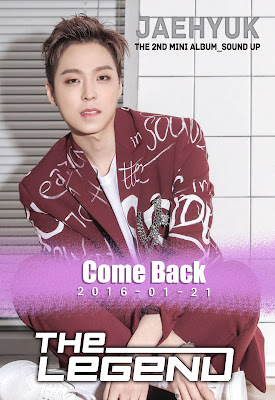 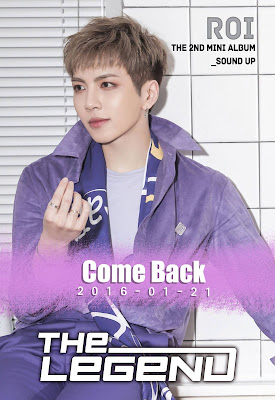 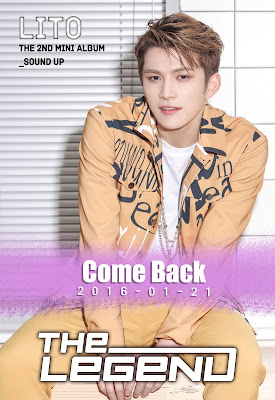 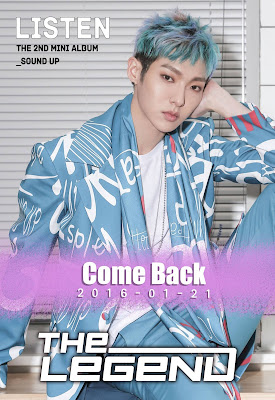 Comeback Special freebies will be up very soon!