[COMEBACK] Vixx Got Starlights Chained Up for their comeback 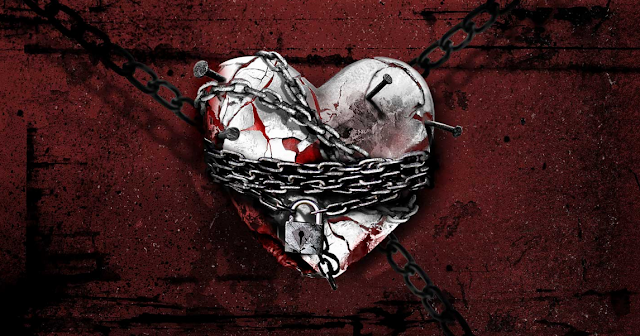 November is another busy month before the weather got colder in December, and you would notice via the SNS that a series of idols are making a comeback, and one of them is Vixx. Revealing teasers, and photos one after another, they really got their fans Chained-Up, just like their comeback title, due to their interesting concept, as Vixx is known for their thematic concept since their debut, especially starting the On and On era. For Chained-Up, they donned themselves in White suit, with leather choker, complete with neat hairdo - something you would see in an 80's Western movies, of the rich, snarly young bar owners. But then again, it is Vixx we are talking about here, and don't be fooled by its photo concept, as in the end, they would as well make your jaw drop when the full song and MV is released. 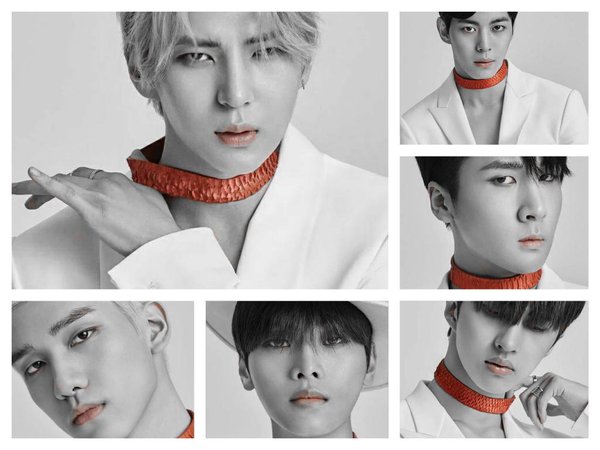 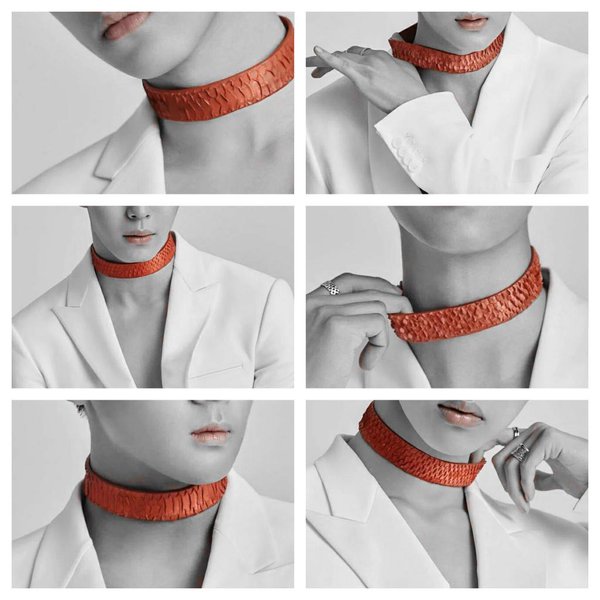 Fans can expect something different with the music, as well as the choreography, when JellyFish revealed a 5 seconds dance teaser via their official Facebook. To add with that, the albums are available for pre-order now, with two versions - Freedom and Control version, which totally has different photo concepts, and fans would surely need a nighter to choose which one to get. 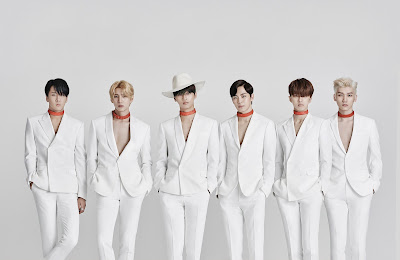 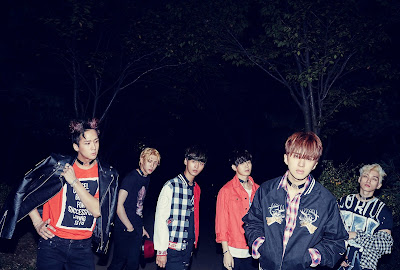 Be on the lookout for our special Vixx edition coming up after they have revealed all the photo teasers of each members. Check out the teasers for Vixx Chained-Up, to be released on November 10th, 2015

And they would also have a comeback showcase on the same day, and it will also be available live via Vapp:

Vixx recently debuted a unit, LR comprising of members Leo and Ravi, and they arouse interest with their strong debut album and MV. Check it out here, Vixx LR's Beautiful Liar.