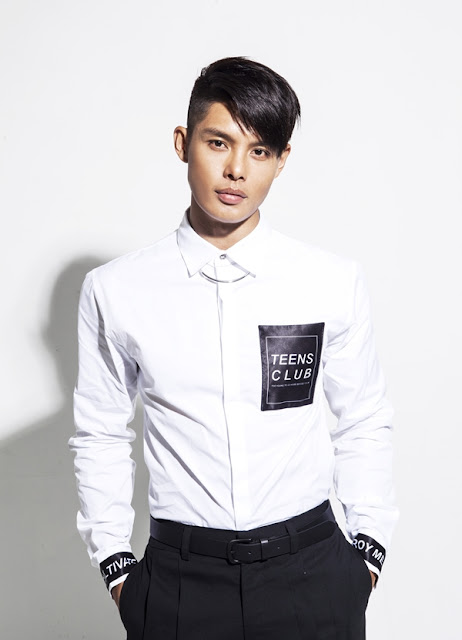 Debuted years ago, the name Henley Hii (許亮宇) is not new to the fans of our very own local music industry. Many have seen them on TV, as actor, as well as seeing him performing on stage as a versatile singer-songwriter. After three years of absence from the music industry - as he was focusing more on movies and TV shows, Henley is back with a new album. For the past week, he has been sending off teasers and photos telling fans about the comeback, and recently, the Comeback Teaser video was revealed.


With a mysterious sound, and Morse code at the beginning of the video, fans can anticipate a different side of Henley who was known for his Rock-ish concept on stage. Fans have even found out that the Morse code in the MV was a message - "Take Me Home" and the photo teasers revealed for the comeback shown a warmer side of Henley, wearing all black. 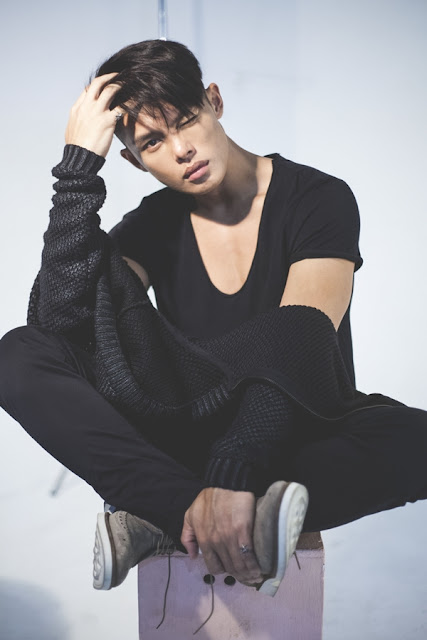 And while waiting for the comeback, we have 5 mobile phone wallpapers for you to choose from! Feel free to download and use it as your homescreen ^^ 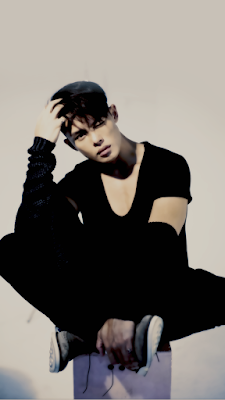 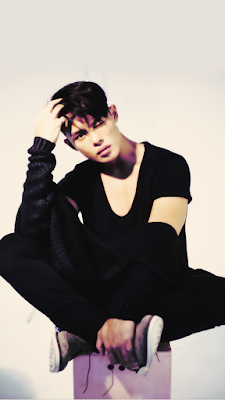 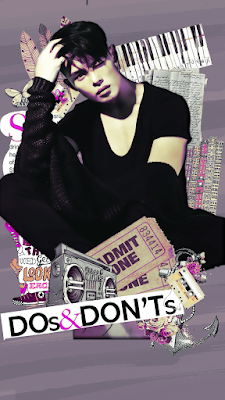 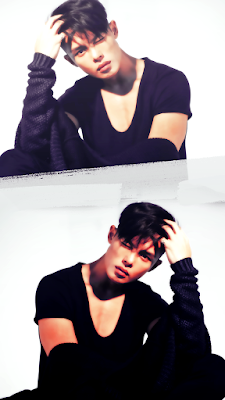 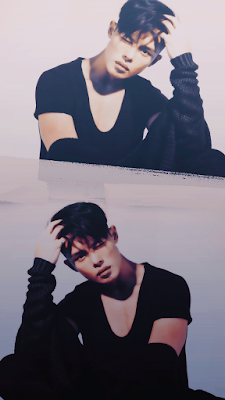 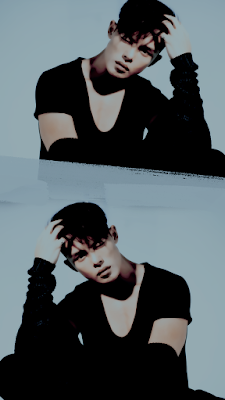 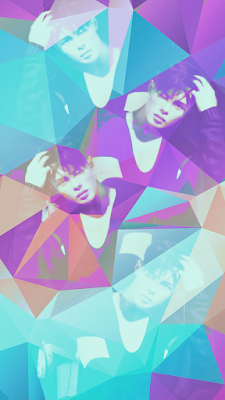