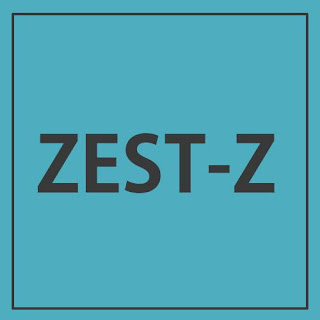 After being absent from the music scene for almost a year, ZEST is back with a sub-unit, ZEST-Z! Comprising of three tall members, Shun, Shin and Yeho, they are all geared up for their comeback this 10th of September with the song called "기회를줘‬" (Give Me a Chance). They have been releasing video teasers on facebook, MV-making stills on their fancafe, and today, they released the album teaser, showing each members bright faces and fans can expect it to be an upbeat song, probably sounding like their previous song, My All. Check out the teaser photos below: 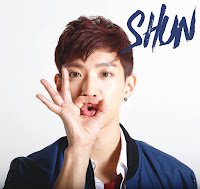 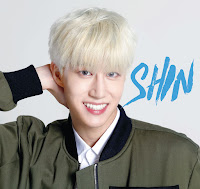 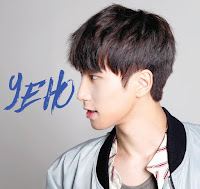 They also shared training video of which each member shows their own specialties, including playing the guitar and piano. Stay tuned for more teasers and we will release their 411 soon!