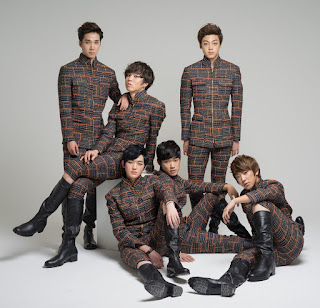 RION FIVE, '리' and '온' makes 'Rion', which means spreading, while 'Five' represents five kinds of fragrances which are Dream, Hope, Love, Courage and Passion. So Rion Five means spreading the fragrances of dream, hope, love, courage and passion, and altogether, Rion Five brings six different kinds of characters to the group, and to the hearts of the fans. Debuted a year ago with originally five members, Royun, Minjae, Taewoo, Yousung and Kangsan, they were then joined by the sixth member, Jonghyun for their comeback. Rion Five has been actively promoting in Japan, as well as performing on music shows for their digital single, 뚝뚝뚝 (Tears Dripping)

DISCOGRAPHY:
TITLE: 끌려 (Crush On You) 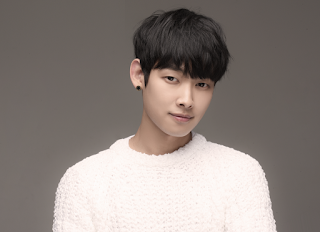 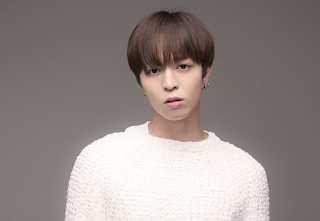 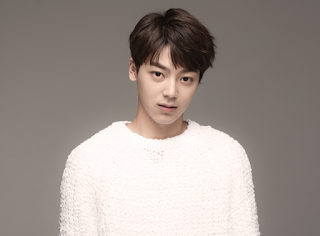 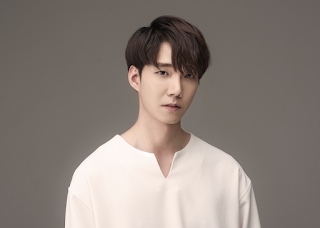 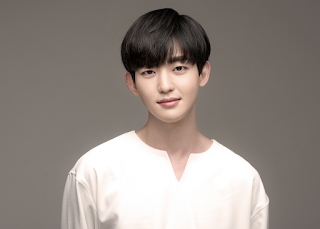 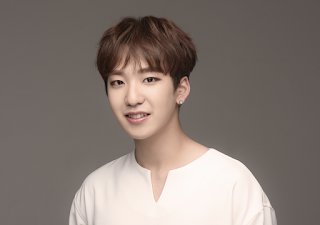 Performing their songs at Solo International Performing Arts in Indonesia