Kuala Lumpur, 14 June 2015 – Both Alex Goh and Epsilon Kueen are now one step closer to realising their dreams after they were chosen as Grand Prize winners at the 2015 K-Pop World Festival in Malaysia! Both victors will now represent Malaysia at the Grand Finals in Changwon City, Korea. Alex, who mesmerised the crowd with his solid vocals when he sang  Johan Kim’s ‘I want to fall in love’, triumphed in the vocal category while Epsilon Kueen, who danced their hearts out to BTS’ ‘Danger’. ‘Concept Trailer’ and ‘Attack on Bangtan’ and VIXX’s ‘Voodoo Doll’, won for the performance category. The festival, which took place on 14 June, 2015 at Sunway Giza, is a joint collaboration by Astro, KBS World, and the Embassy of the Republic of Korea in Malaysia. 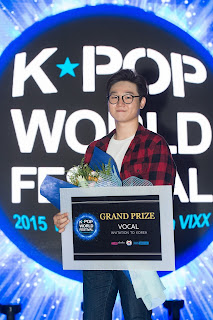 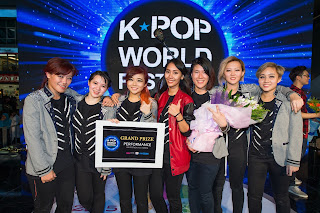 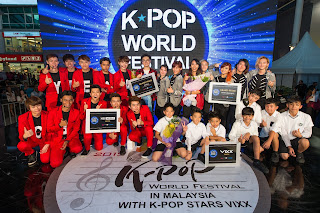 Besides both winners, the other top 10 finalists who battled it out at the festival included Fuxion Dance Crew, FXN, P.A.S, Double F, Variance, HIM, Villainess, Yiting Tan, Zetty Lee and DuoFrio. Fuxion Dance Crew walked away with the KBS World category award while HIM came out tops in the VIXX category award. 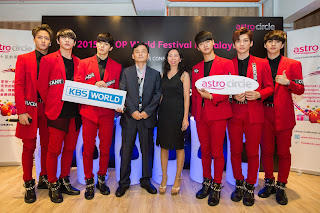