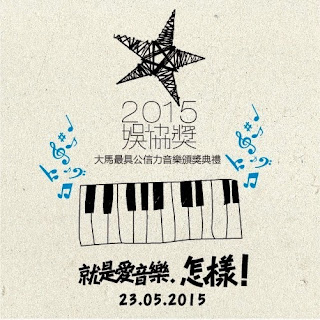 PWH Music Awards 2015, which is one of Malaysia's very own music awards is held biannually to acknowlegde and reward our very own local talents who have worked hard to promote Malaysia as well as to promote their music to the audience.

This year, the award will be held at MAEPS, Serdang on 23rd of May 2015. For the past few months, the organiser has been doing road shows to let people know about the event, as well as to allow fans to win passes to the award night. Among the artists who joined the roadshows are FS Fuying&Sam, Wincci, Danny, Orange and many more.

Let's support our local artist and cheer them at the award night!