24052015 - The annual Putrajaya Youth Festival (Festival Belia Putrajaya) 2015 ended with a blast. The three-days event was so far the biggest and the most happening ever since it was held years ago, with even more vendors and activities for the youngters to join. DD has been a frequent visitor of this event, and this time, due to our busy schedule, we only managed to come on the last day to cover the mainstage performance of Henley Hii and FS (Fuying&Sam). Even though we just met them the night before during PWH Awards, today's performance was even more entertaining because you get to see them up close and listen to them performing a few songs.

The stage started off with a few bands before Henley Hii took over the stage at 3PM. It was scorching hot but that won't stop the fans to cheer for him, and for Henley himself to give a full blast performance. He sang his hit song, Love Hacker, the OST for Kepong Gangster 2 movie which he starred in, Bu Zai Shi Wo (No Longer Me) a Malay cover Kau Ilhamku, his 2013 Jazz number, Time Is Love. 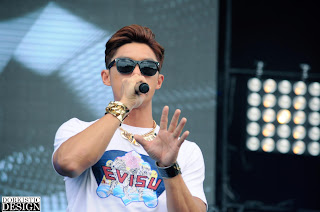 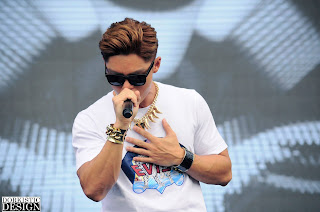 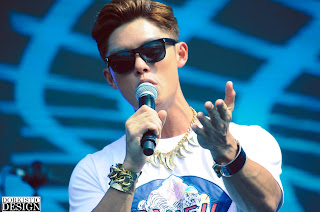 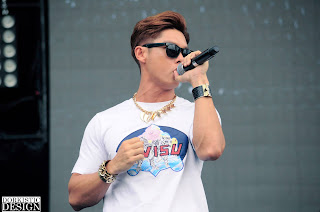 And right after Henley's performance, pop duo idol, FS (Fuying & Sam) took over the stage with their latest single, Breeze. They also performed Fen Kai Yi Hou, Everyone Thinks We Are Together, and English covers, which are Hero and The Way You Are. They then have a short talk, thanking the fans and their fanclub, FS Family for coming despite the super hot weather before saying goodbye to the fans. It was a super short performance by both artistes but it was strong enough to give a good impression to the visitors of the festival that we have our own local idols to heating up the festival rather than inviting international idols. 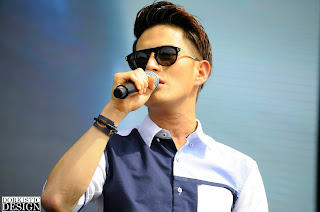 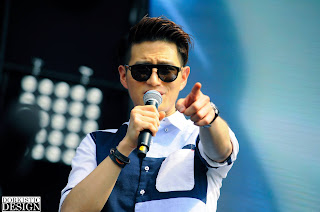 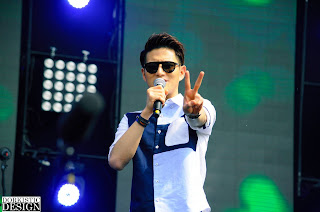 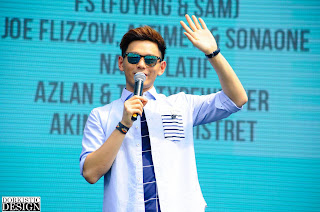 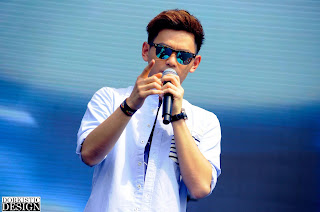 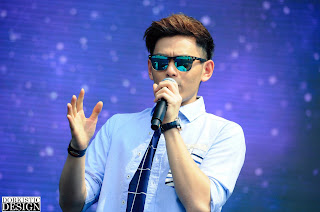 Thanks to the organiser for inviting Henley Hii and FS to perform at Putrajaya Youth Festival 2015!