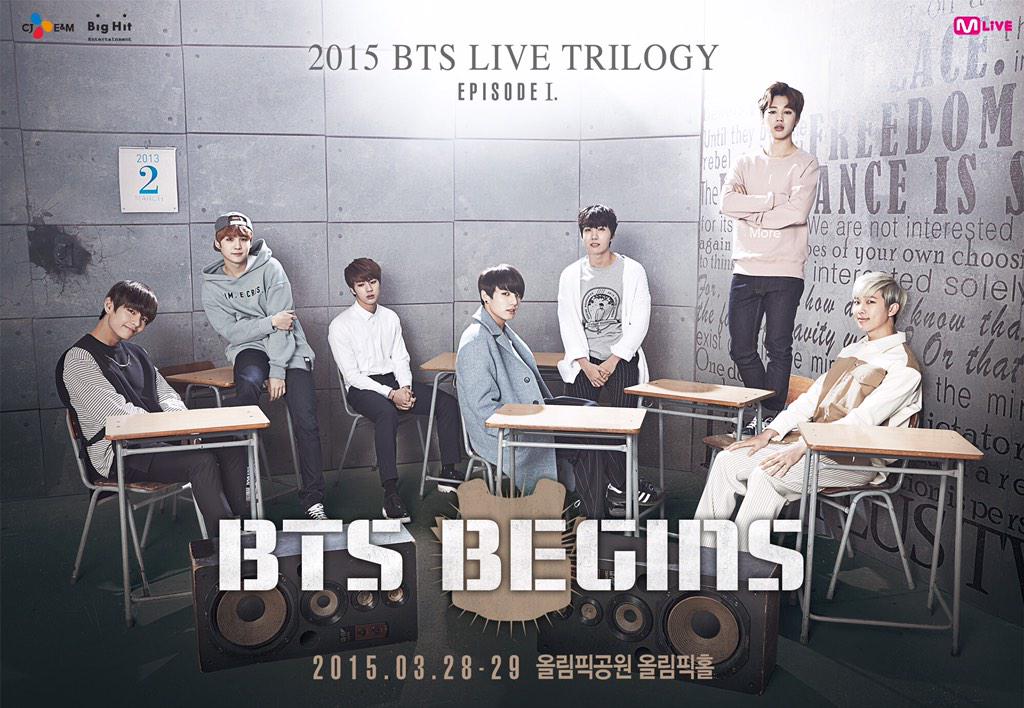 Bangtan Boys (BTS) will continue their 2015 BTS LIVE TRILOGY: BTS BEGINS this 28 and 29 of March 2015 at the Olympic Hall, Seoul. After kicking off the concert in Tokyo, and visiting Taipei and Beijing last week, they will have a 2-day concert in Korea. They also announced a few dates for their US Tour. A few hints have been given out by one of Malaysian organizers. Will we be included in the trilogy as well? Stay tuned as we will keep you updated if BTS is really coming to Malaysia in near future ^^