Chinese New Year is coming and many might remember the tear-jerking-yet-heartwarming movie, The Journey which was a hit last year. This year, the movie The Dream Boyz by Ryon Lee is surely be a hit as it will bring us back to those years where we started our dreams and passions. Ahead the movie premier which will be on the 12th of February, the casts of the movie, including Eric Lin, Teddy Chin, Alvin Chong, FS' Fuying and Sam, Joe Chang, Rayz Lim and Qie Wang visited a few states around Malaysia to promote the film, as well as to meet their fans. Dorkistic gets to join two of events which were in Batu Pahat Mall and Aeon Seremban. 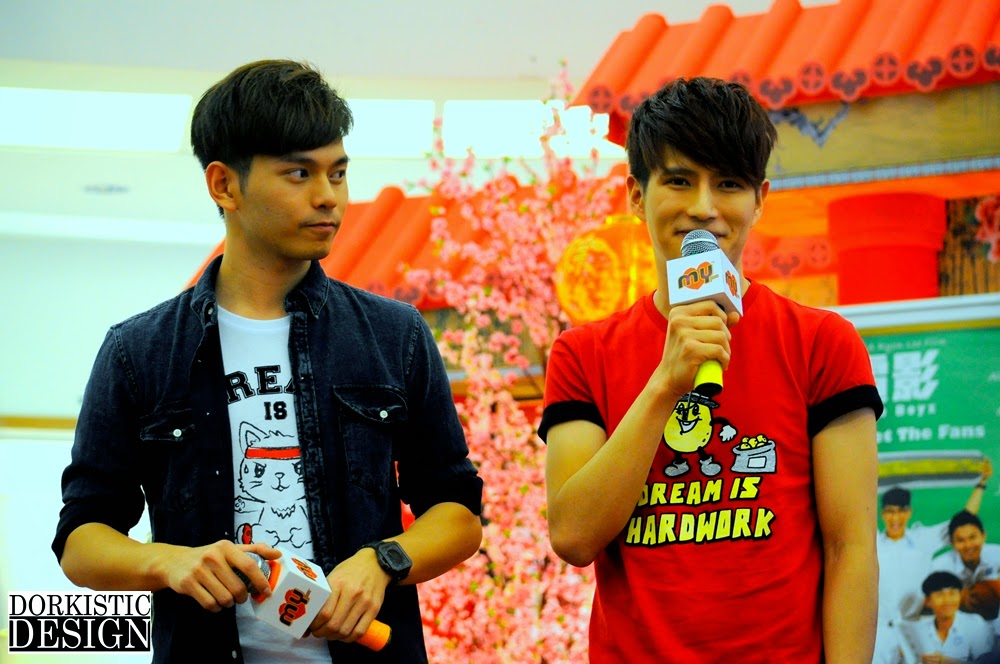 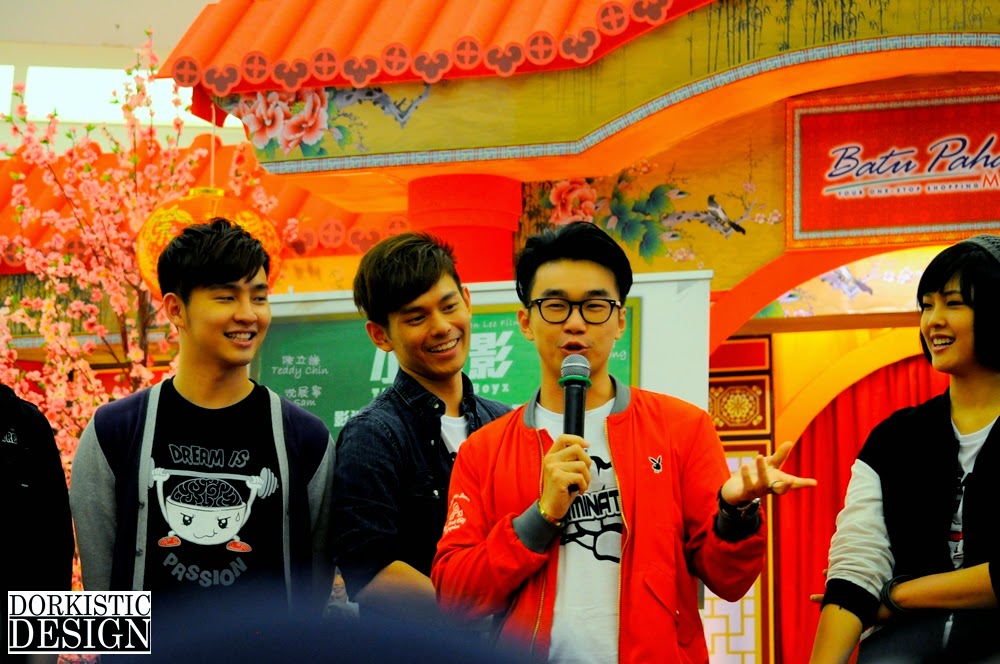 Having a line-up of famous singers, actors and model, the road tour has gathered the fans to crowd the stage to meet their favourites up close. The event was filled with performances by Alvin and Eric, FS and the casts as a whole, singing the songs from the OST album. There were also game sessions with lucky fans and it was a fun-to-watch guessing game where the audience even get to enjoy the view as the casts trying hard to pass clues to their group members, including even funny movements and gestures. During the interview session, the emcee Peace Teo asked them on how they feel about this movie, and they also shared their experience while filming the movie with the fans. 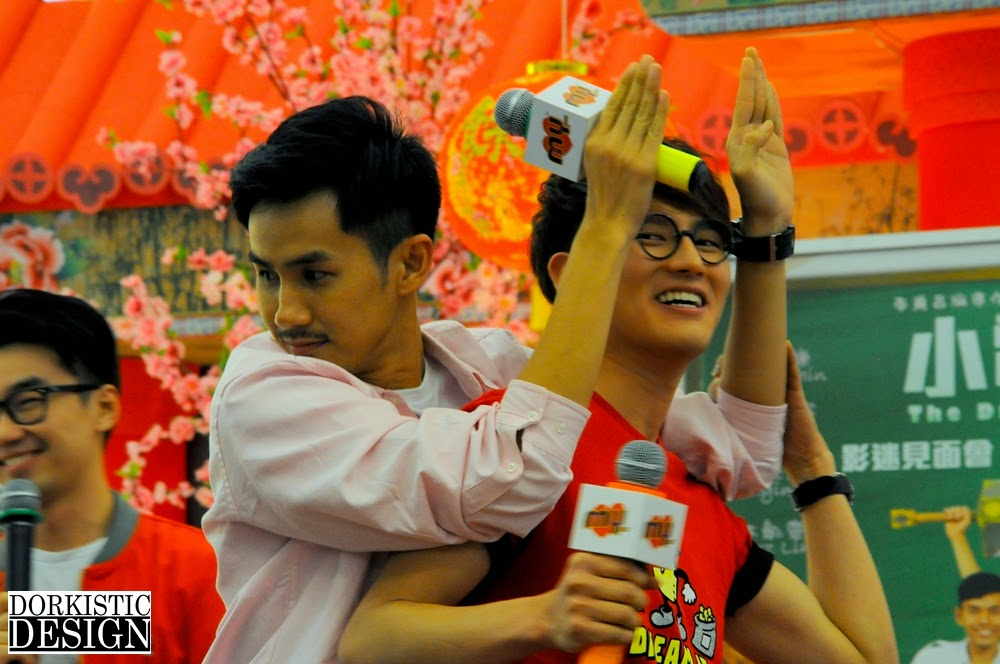 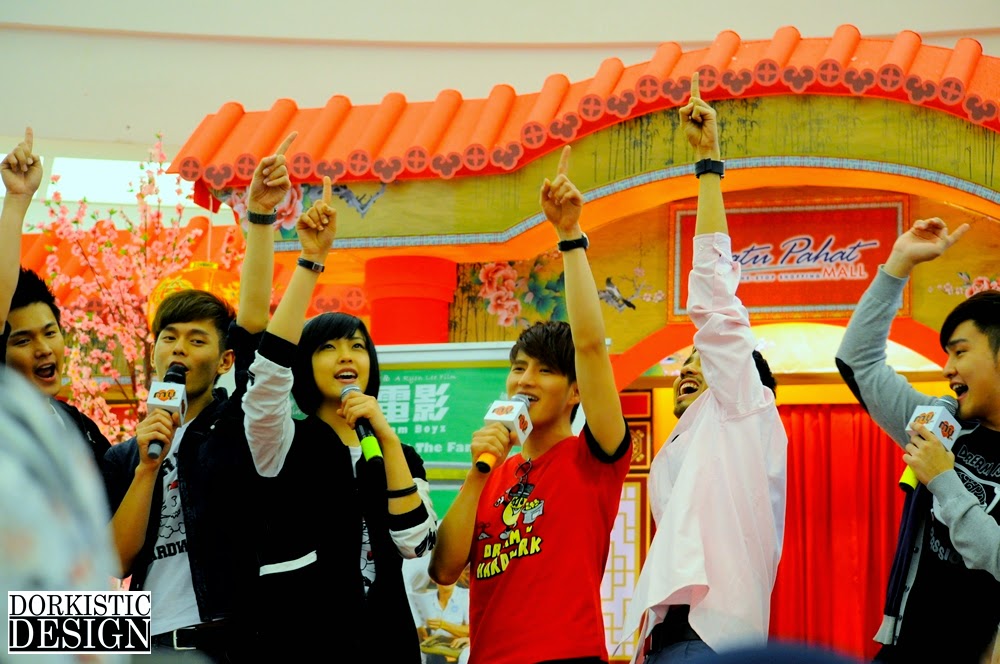 Before wrapping up the meet and greet to move to the signing session, the emcee asked each member to say a few words to the visitors and fans to encourage them to watch the movie. Noticing a few Malay fans coming to support the movie, Teddy Chin sent his message in Bahasa Melayu and made the fans cheered and feeling thankful for his thoughtfulness - more like being bullied by the emcee tho! 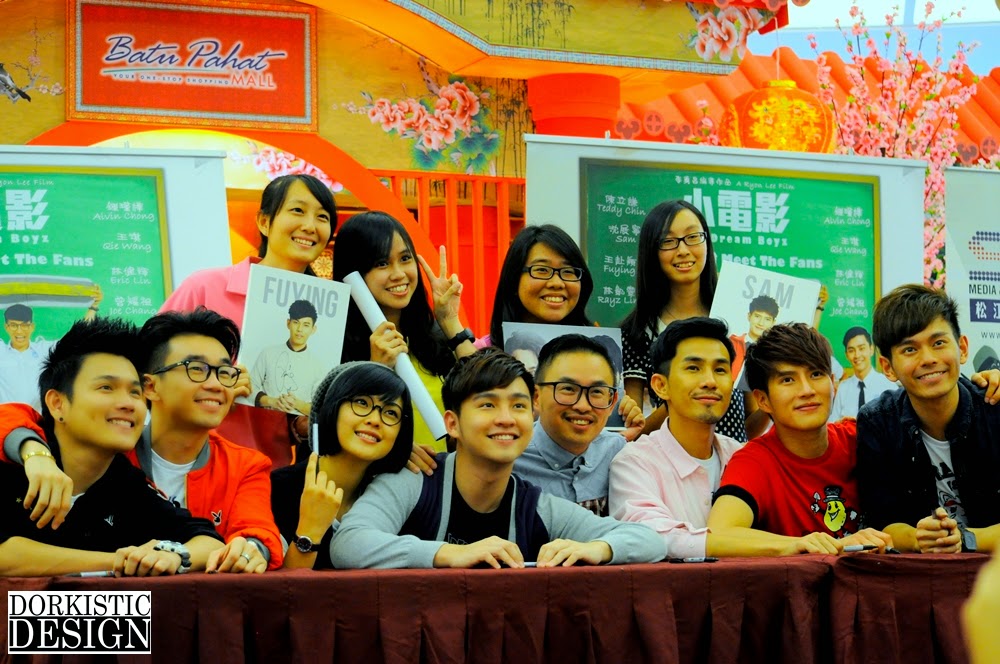 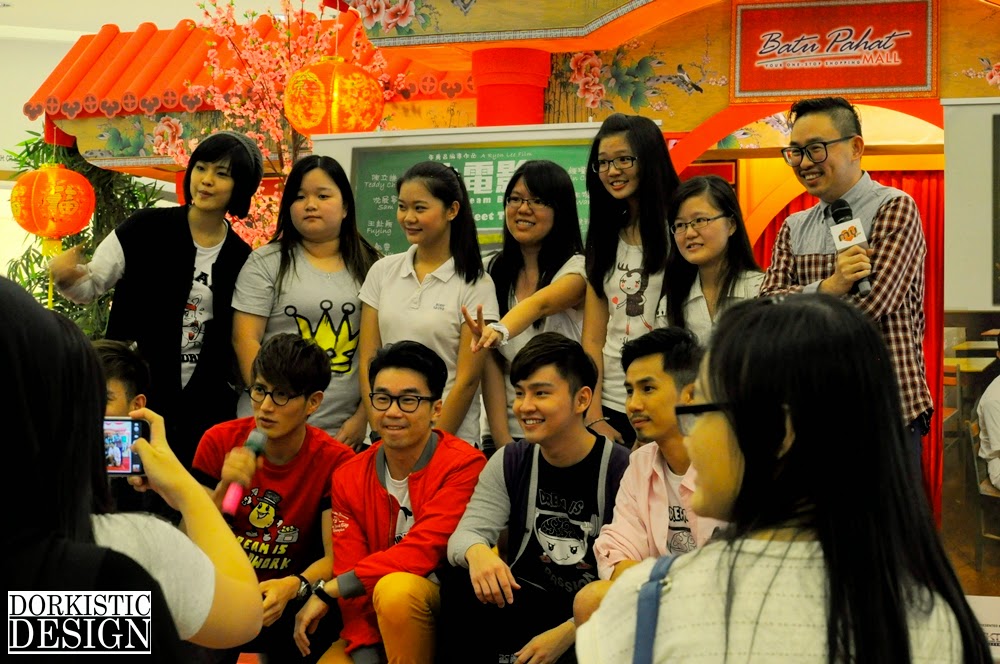 To movie goers, this is a heartwarming movie that will surely fills you with memories and smiles. There will be special screening session being done in a few places including Taiping, and Pavilion where you get to watch the movie along with the casts.

Check out the trailer for the movie:

And the theme song: