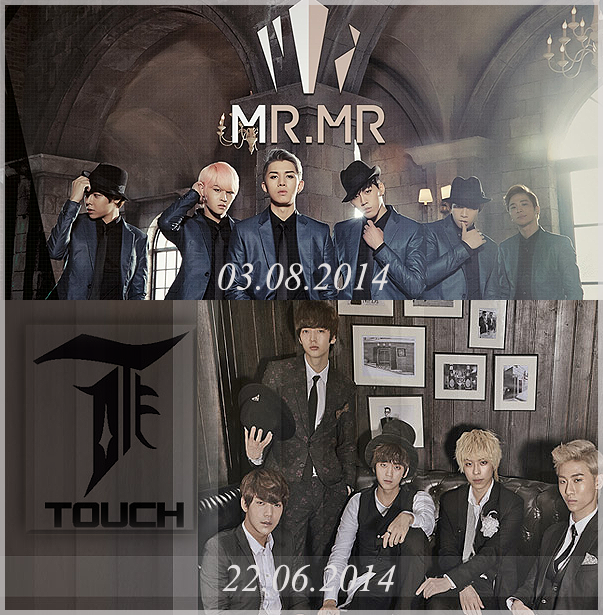 It would be an interesting year for Korean Music fans in Malaysia because two more events were announce to be taken place in Malaysia.These two events will be organized by EMusic Productions. The first event would be MR.MR First Showcase in Malaysia, which will be held on the 3rd August, 2014, and the second one, which was released today, is KPOP Festival Showcase featuring Touch which will be held on the 22nd of June.