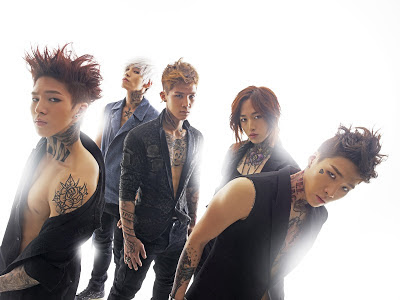 Can't breathe??? relax! Take a deep breath and don't die just yet because the hottest men on earth DMTN is coming to Singapore! As mentioned in our previous post, JNation Entertainment has announced the date and ticketing details for DMTN Showcase which will be in April, to promote their upcoming album, "Safety Zone". After a successful promotion of State Of Emergency and the over-flowing love towards the members; Inati, Daniel, Jeesu, Youngwon (a.k.a Donglim) and Simon during the E.R performances, they are back with a brand new album, and brand new concept. They have also change their name which previously Dalmatian to DMTN - Desire, Motivation, Timing, Now. DMTN’s upcoming album ‘Safety Zone’ is set to be released on 29 January, following the reveal of concept photos and video teasers of the individual members.

Belows are the ticketing details of the event, as well as the seating arrangement for the tickets.

Tickets can be purchased here 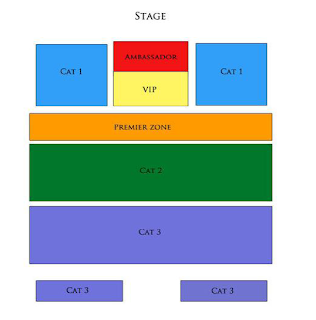