[EVENT] UTOPIA IS COMING TO SINGAPORE 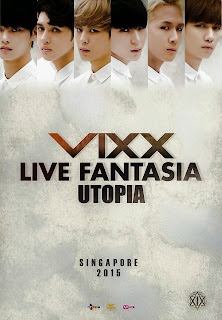 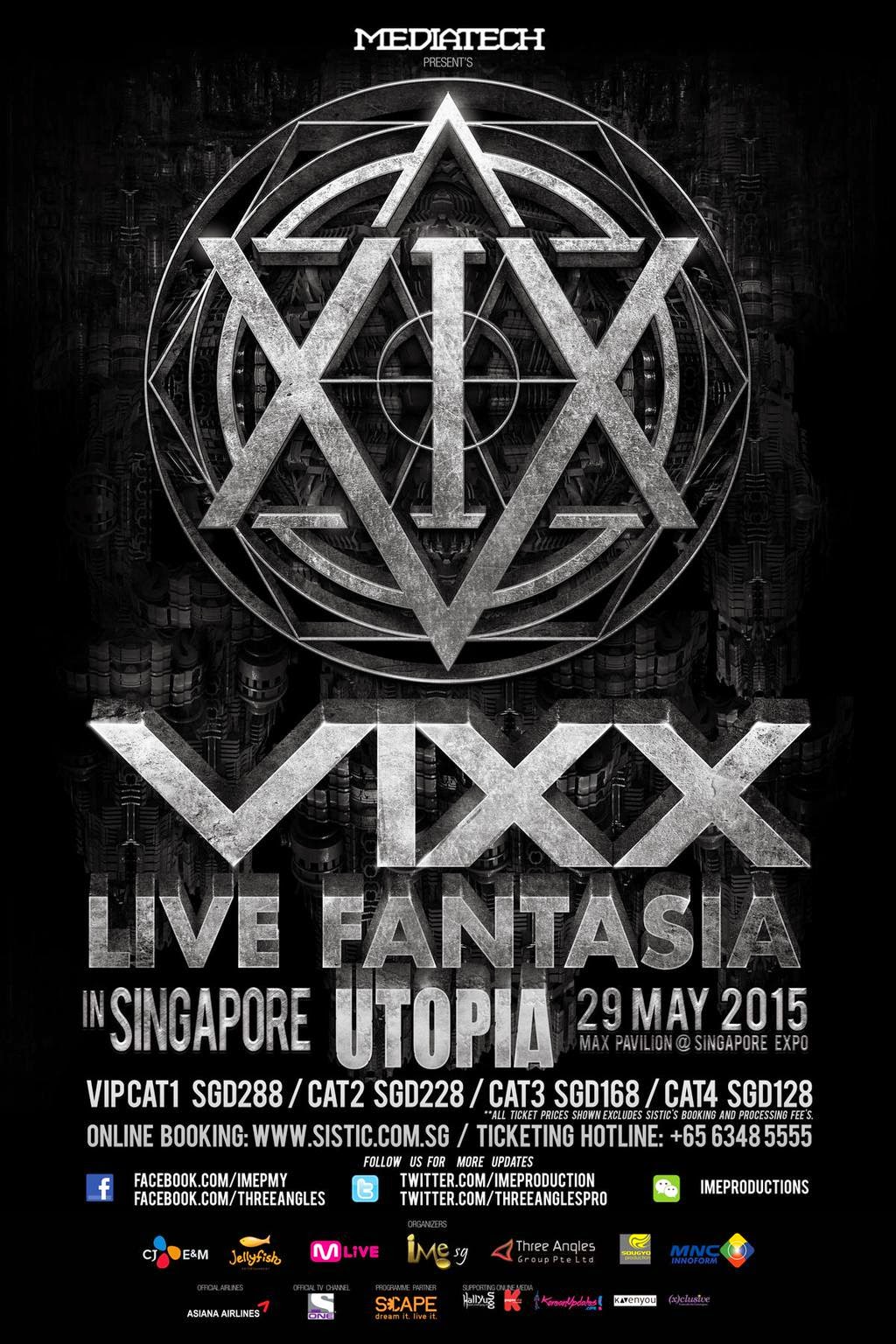 VIXX LIVE FANTASIA UTOPIA IN SINGAPORE!
Fans of Kpop Group VIXX, this is the official announcement for their upcoming Live Fantasia Utopia in Singapore 2015 concert.

Cat 1 VIP tickets are only available for purchase via onsite sales at SCAPE (2 Orchard Link, Level 5) from 10am to 5pm and is sold on a first come first serve basis. Each person is limited to purchasing 4 tickets only. Cat 1 VIP ticket purchasers will be entitled to participate in a lucky draw to win an exclusive VIXX High Touch Pass and a complimentary VIXX concert tee. Details of the High Touch event will be posted on a later date.

All other ticket categories can be purchased from all Sistic platforms (Online, Hotline and Outlets) from 3pm onwards.

She seems to think so, apparently; but those are the risks of giving websites to - mentally and non - 12-years-olds who use those sites as a place to "sponsorize" (with links almost bigger than their site design) their Facebook pages.